If you can tell any story in the entire world, which one will you tell? In 2014, we wrote a simple brief on a post-it: make people laugh, make people cry.

Top 3 is the story of Anton, a chubby kid from the rural Swedish north, who falls for David, but has to face the fact that they have separate ideas of what a good life together means. It’s a blend of queer romance, MSN Messenger nostalgia, regional politics, and figuring out who the hell you are.

The film won Best Nordic/Baltic Feature Film at the Fredrikstad Animation Festival, the Tromsö Palm at Tromsö International Film Festival, and the Audience Award for Best Feature at Outfest Los Angeles. It’s been featured in 50+ film festivals, played on Swedish national TV as well as in Swedish cinemas. 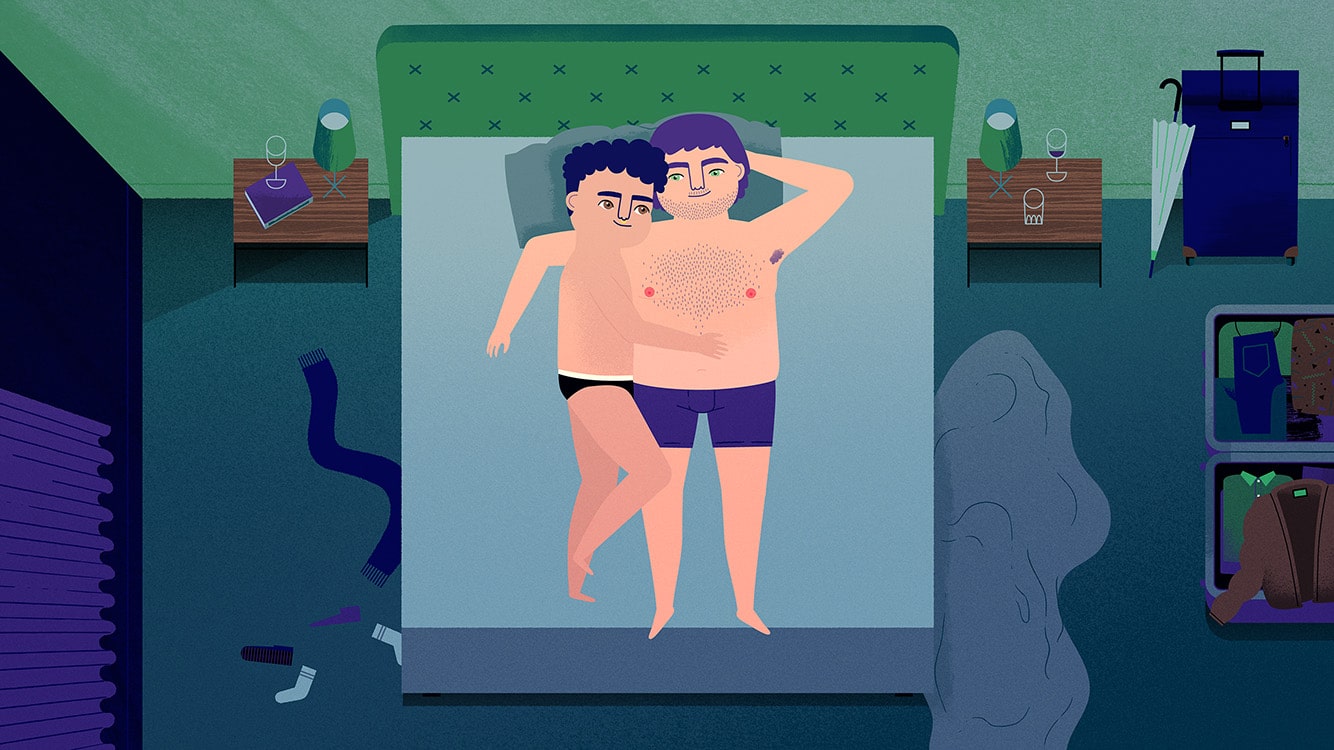 ”An endlessly rewatchable film about the compromises one needs to reach in order to have a healthy relationship. Well, that, and about buying strawberry costumes for small dogs online.” 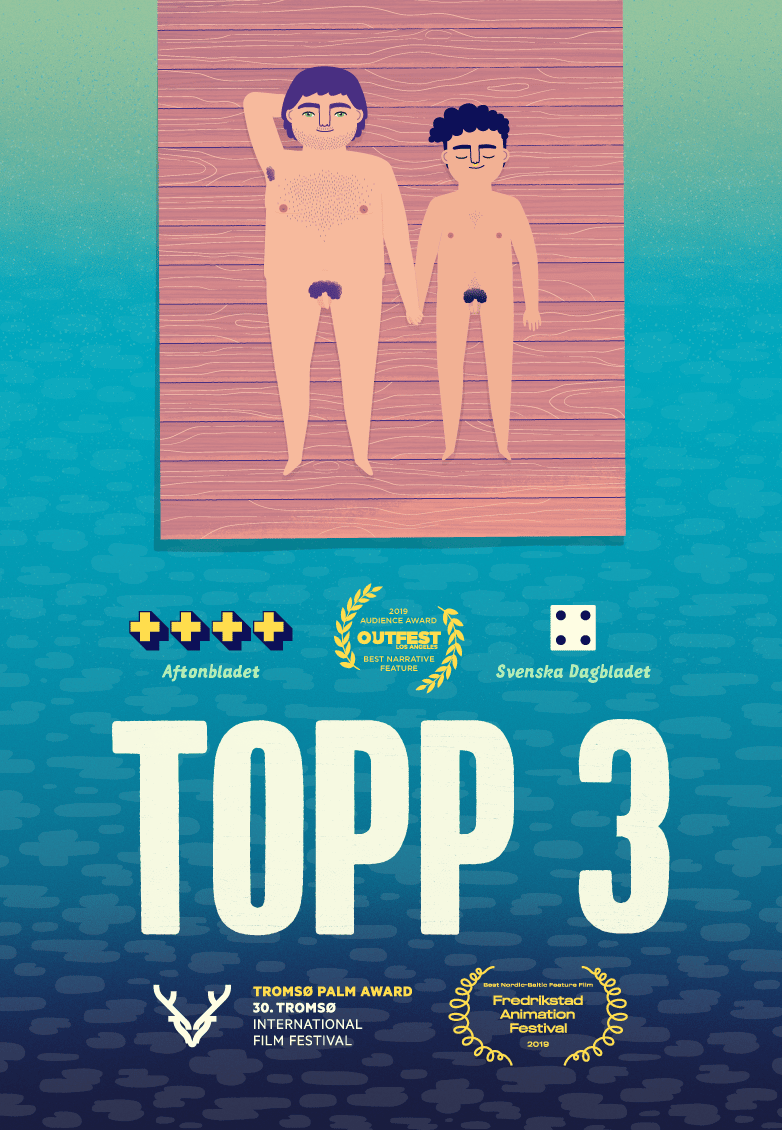 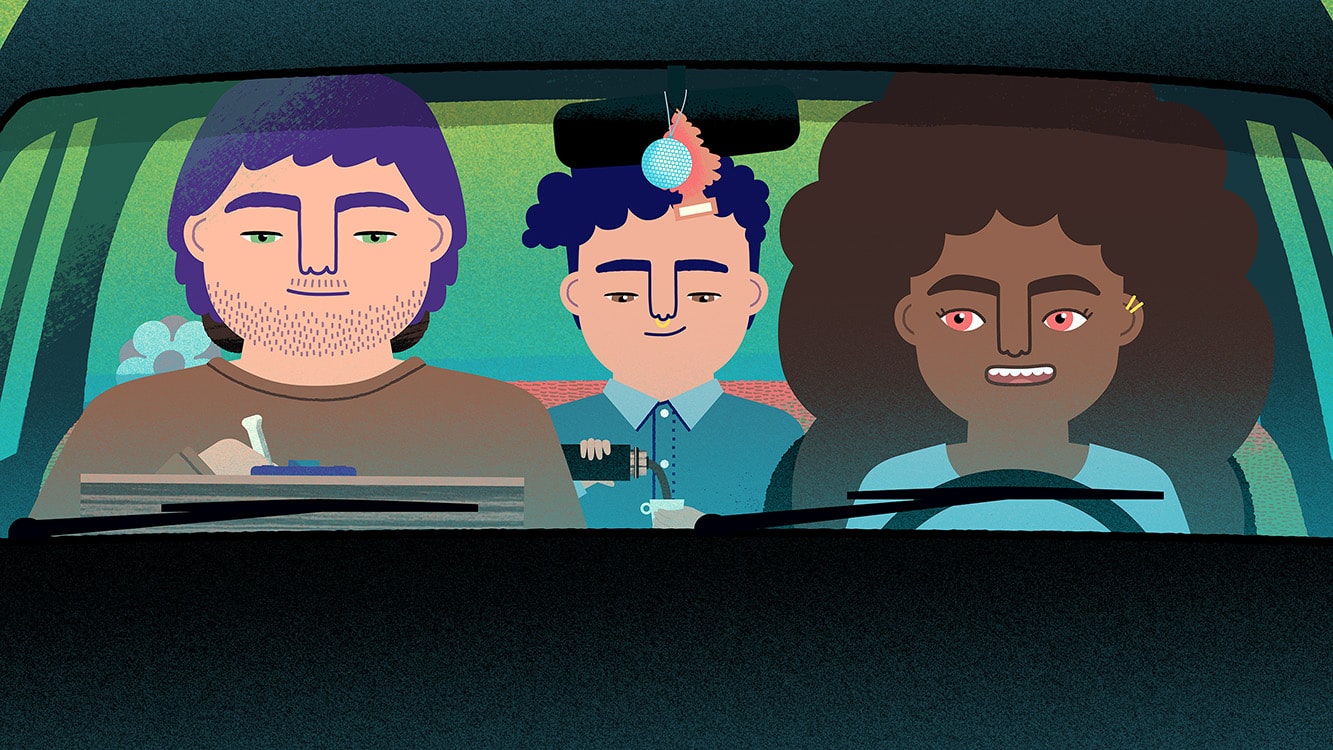 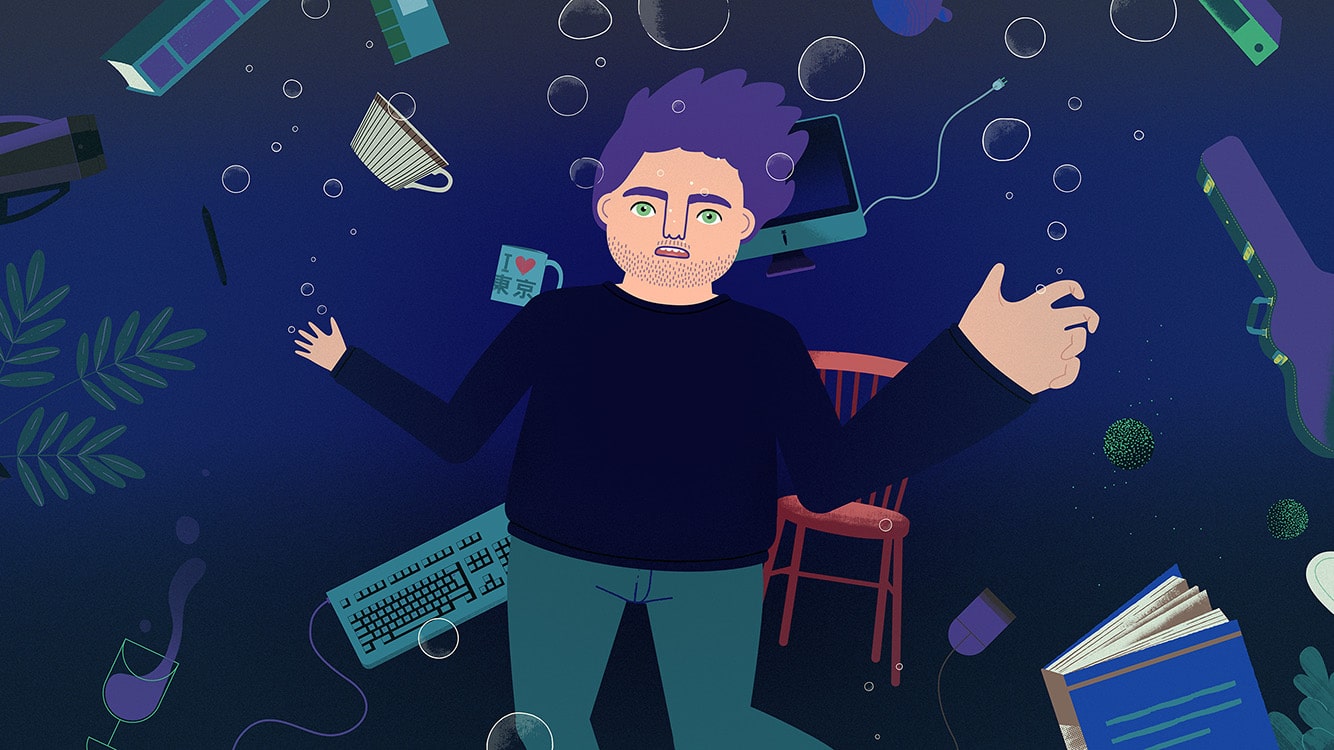 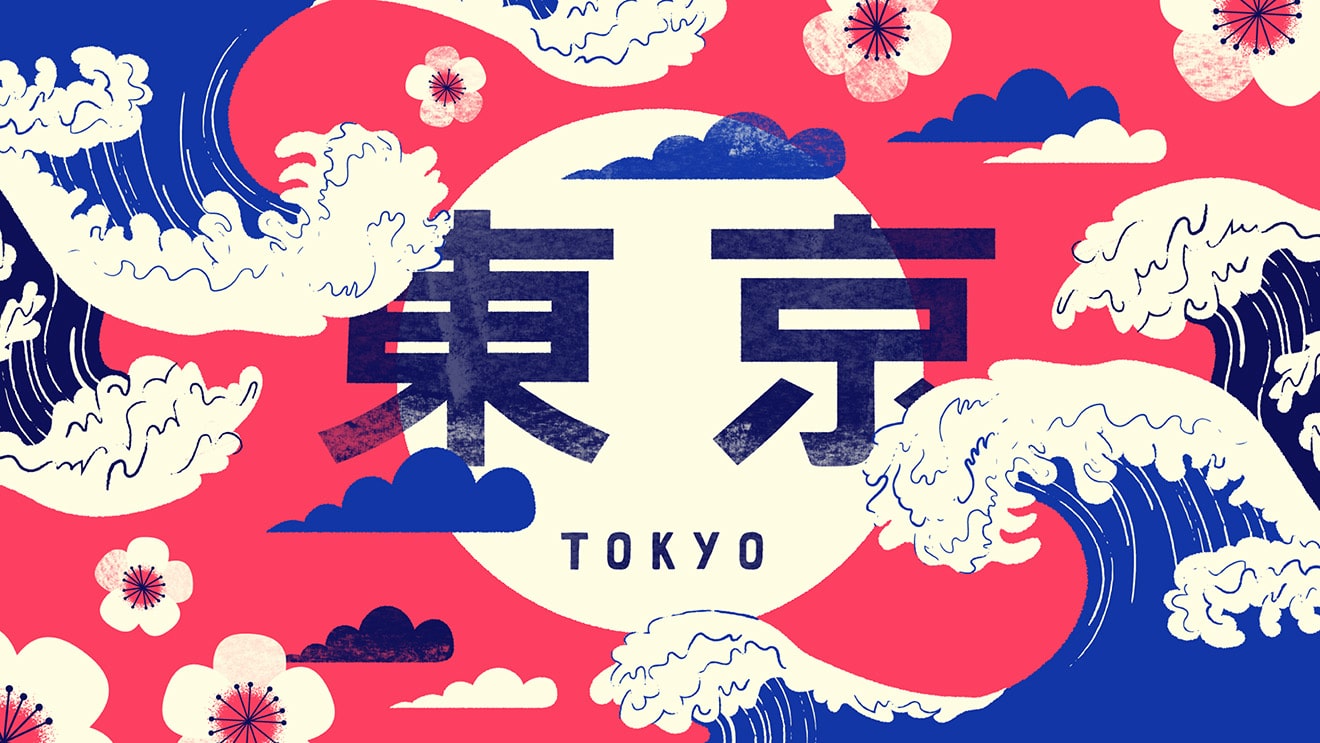 Prev
Libresse – #wombstories
Next
Noaks Ark – Friends With The Virus

HOW TO REACH US